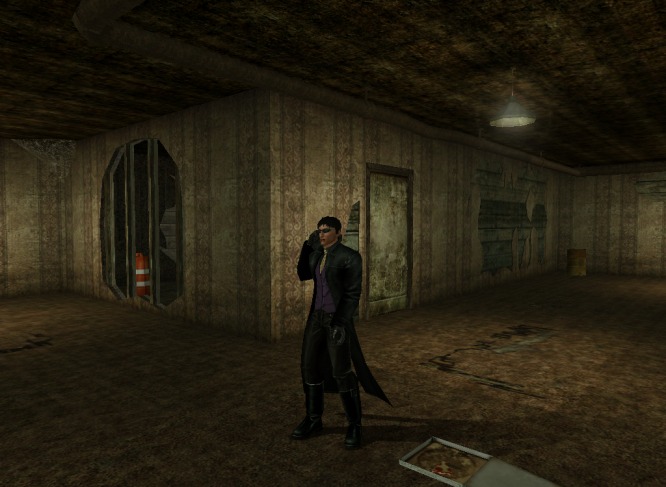 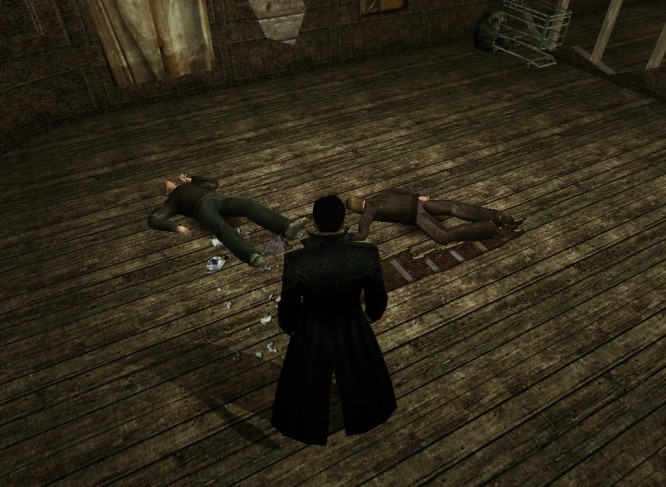 Dead before I had the chance to not fight back. 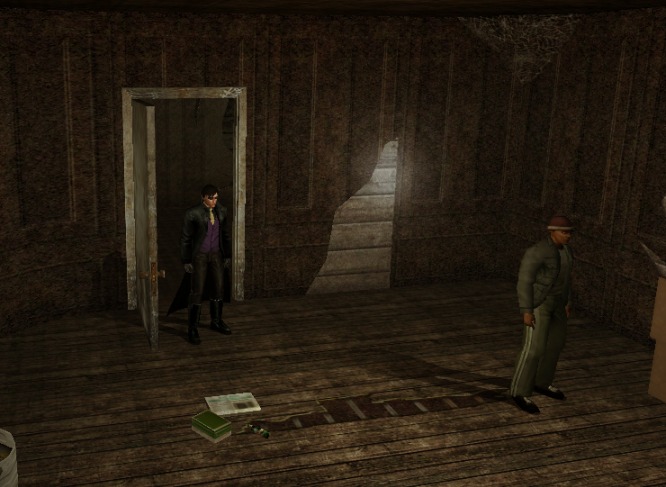 The follower of Morpheus is found.... 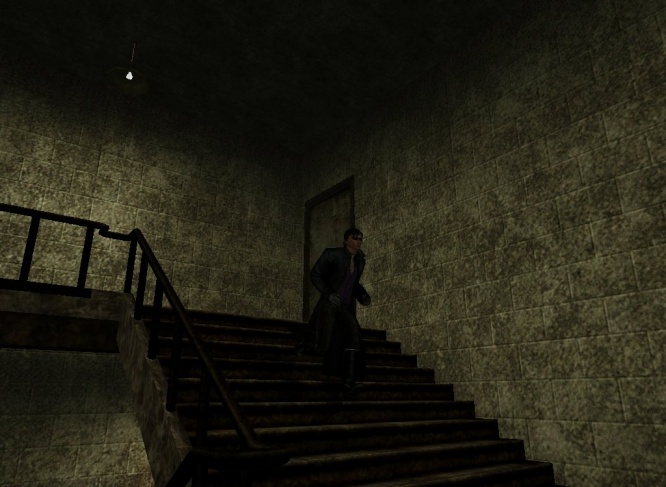 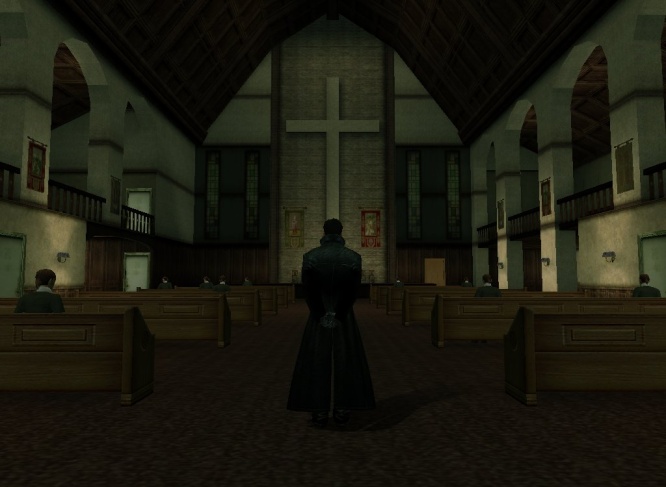 Meeting with Sephis in Mara Congregational. 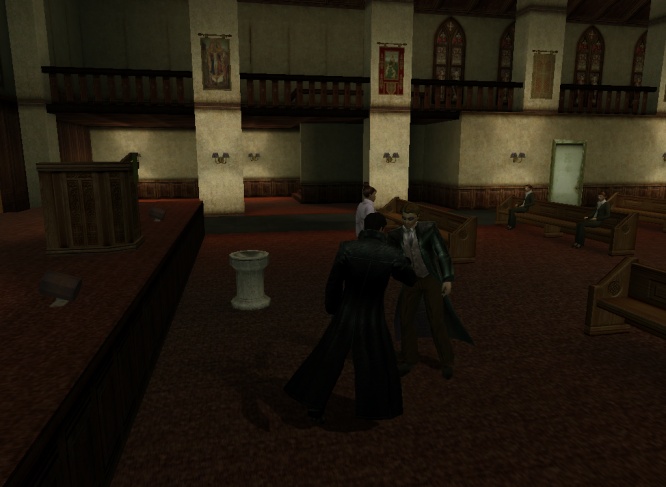 Sephis joins the Crew of The Belteshazzar. 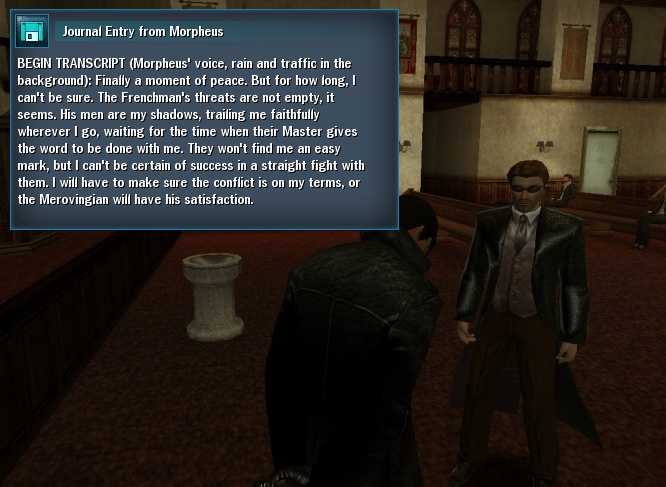 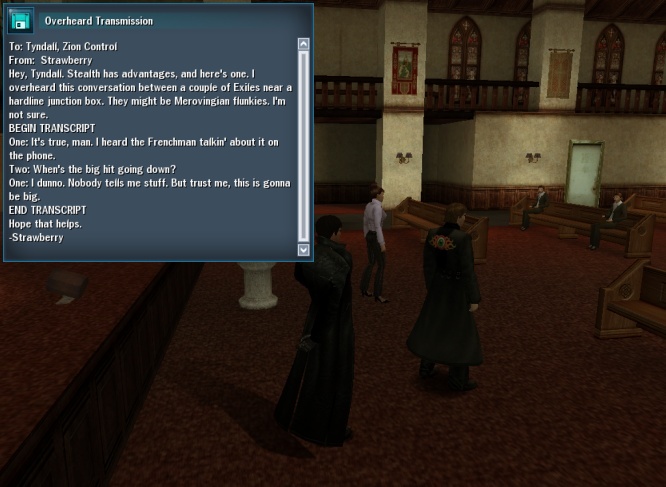 Memories of the Eyes of March.... 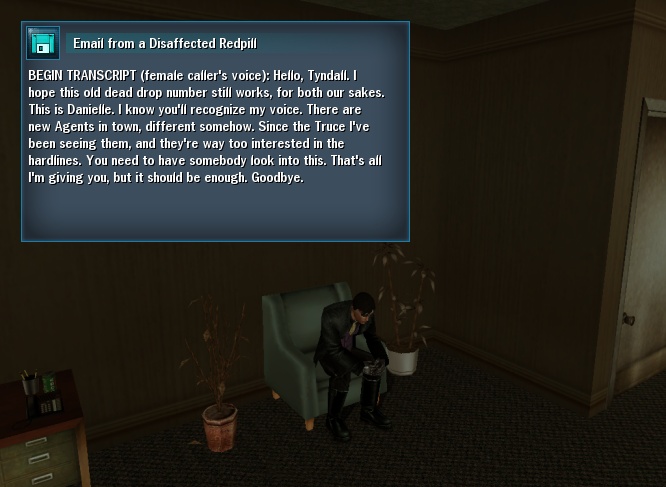 Another document recovered on a mission. 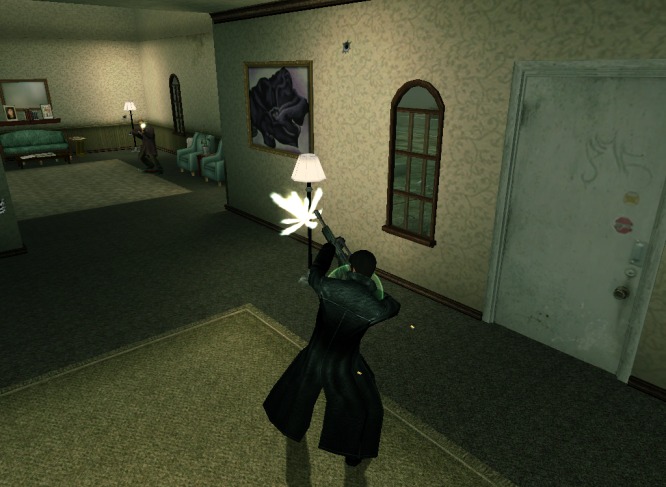 Why are these exiles trying to keep Morpheus' posters up? 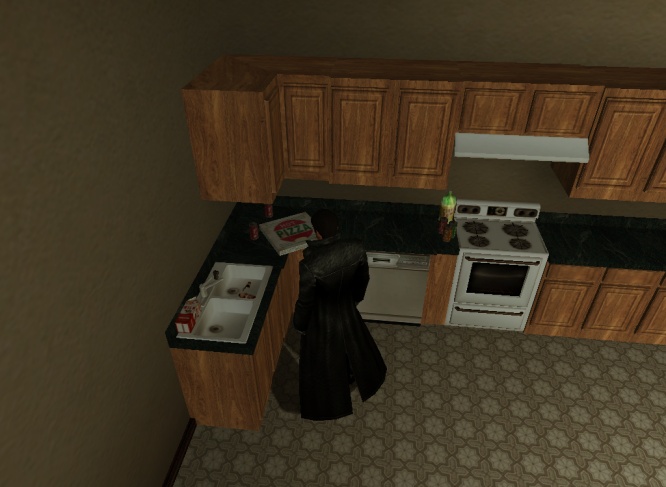 Nothing ever happens in kitchens. Nothing. Except meetings with the Oracle. 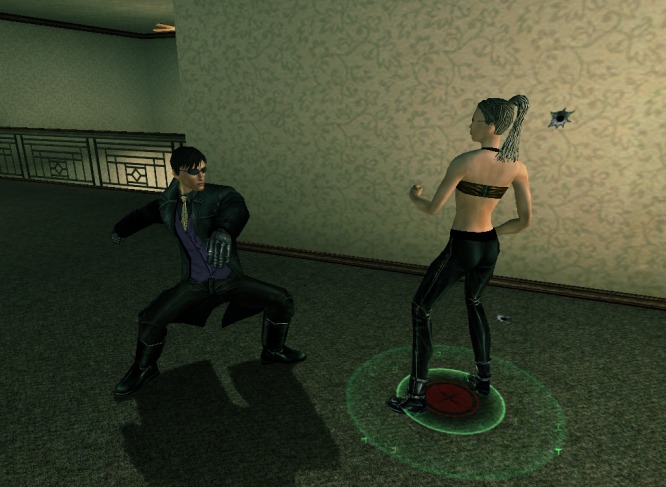 Yet another exile in my way... 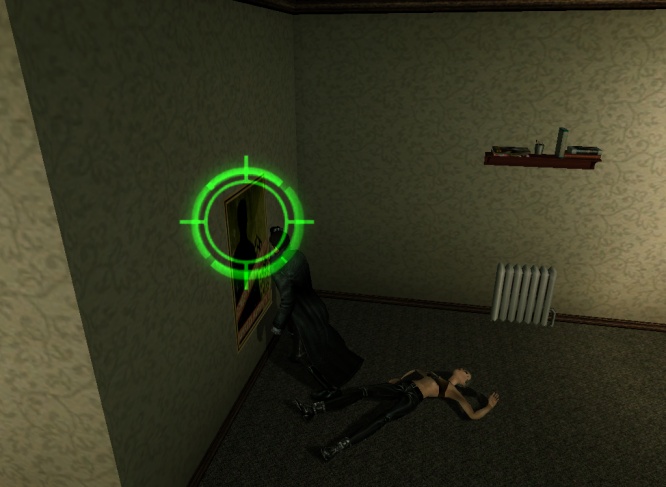 Tearing down the posters. 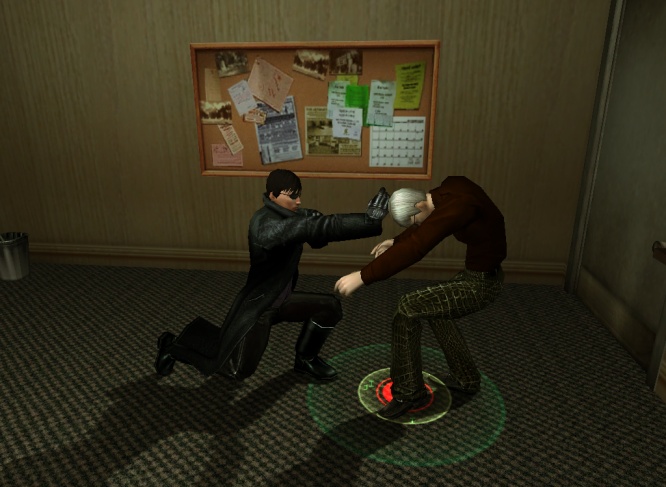 Read the memo: you're gonna get pwned. 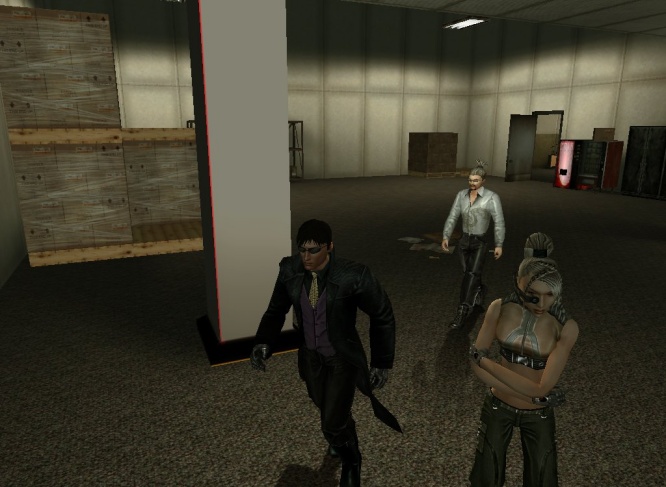 Going out to the hall to chat with the Captain.... 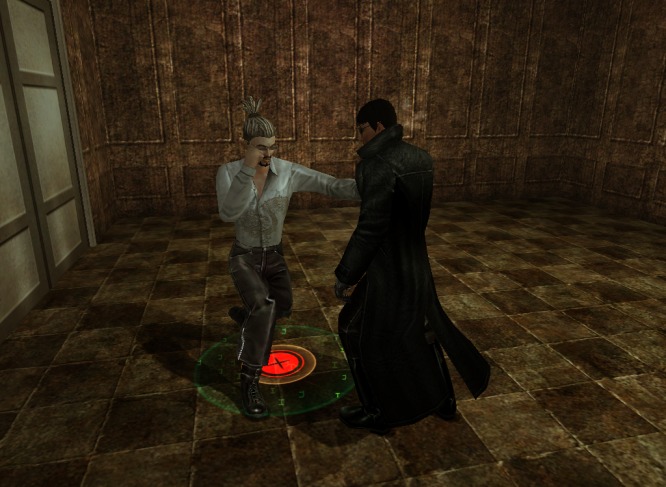 ...that or get punched by him. 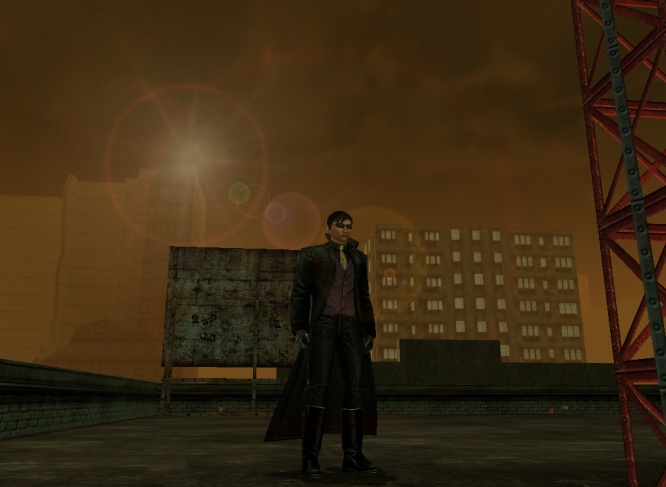 Sunset in the Barrens. 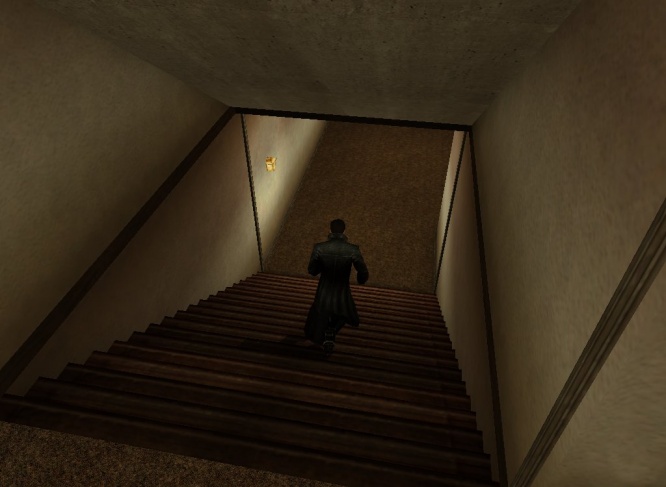 Heading for the safe house. 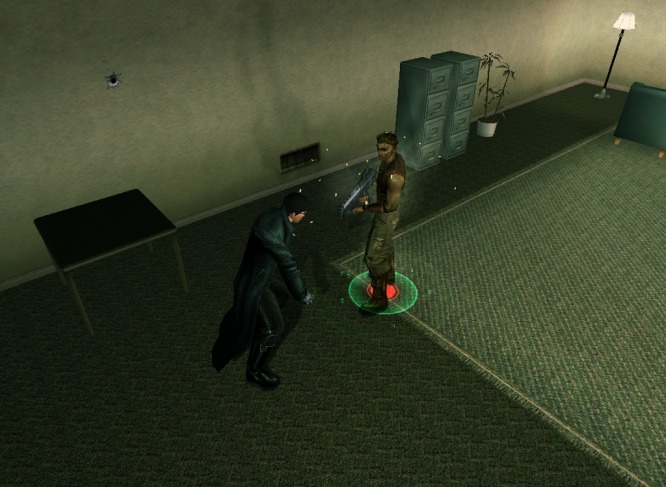 Why are safe houses never safe? 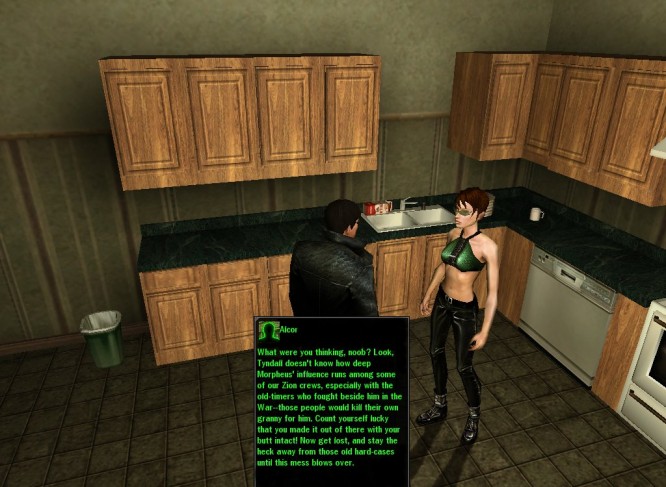 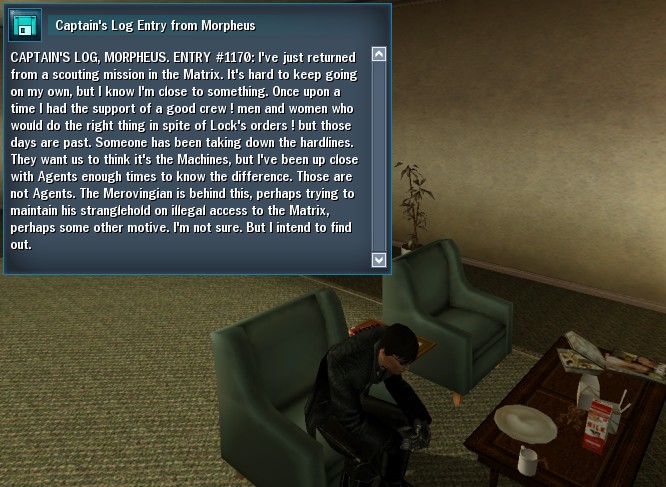 Another clue from the man himself. 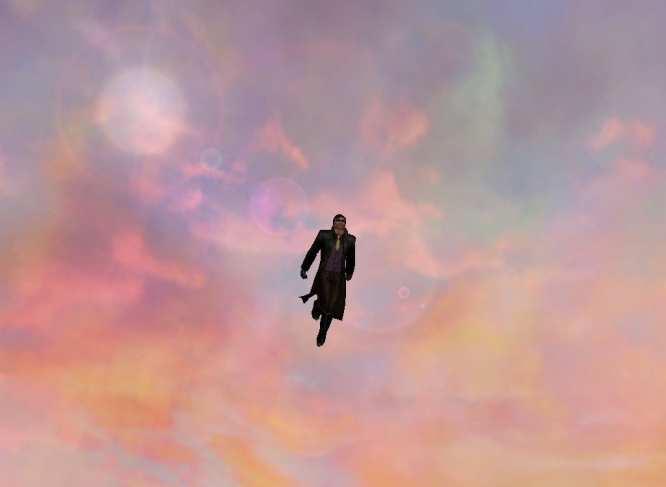 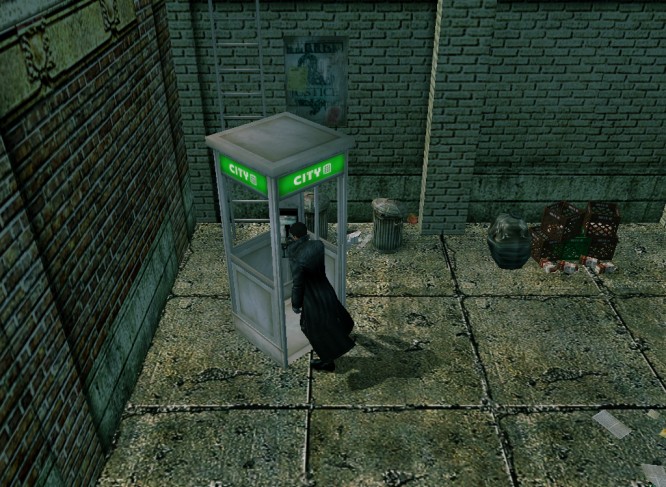